This is something of an urgent post for those of you planning a visit to DCA in the near future — especially if your plans include a ride on Soarin’ Around the World. In fact, if prior to 9:00am PDT today you’ve created RideMax plans for DCA which include Soarin’, I strongly suggest you create new plans instead!

Disney has begun refurbishments on Soarin’, but rather than close the ride completely, they’re closing one of the two theaters, which effectively cuts the ride’s capacity in half. Rumors are that the refurbishment could run for several weeks.

As you can imagine, the reduced capacity has resulted in some very long waits for Soarin’ recently, as well as extremely reduced FastPass distribution.

We’ve been keeping a close eye on the FastPass return times at Soarin’ over the last several days. To illustrate just how much the refurbishment has impacted FastPass availability, take a look at the chart below, which indicates the latest time at which you could have pulled a FastPass for the three most popular rides in the park — Soarin’, Radiator Springs Racers, and Guardians of the Galaxy. The chart covers Thursday through Saturday of last week, as well as yesterday (Monday):

As a result of these drastic changes to the wait times and FastPass availability, it’s very likely that once you re-run your RideMax plan, RideMax will have you either visiting Soarin’ earlier in the day, or getting that FastPass sooner than you might have otherwise.

Of course, we do plan to keep a close eye on the situation and adjust the RideMax estimates back to “normal” once the ride comes out of refurbishment.

So for now, re-run those RideMax plans — and stay tuned here for any updates as the refurbishment continues!

In case you haven’t noticed, even with the upcoming Star Wars attractions still many months away, there are a LOT of changes happening at Disney’s theme parks lately. And as a result, that “fool-proof” game plan you used to visit the parks several months ago is probably now broken.

Consider the changes that have occurred over just the past few months:

END_OF_DOCUMENT_TOKEN_TO_BE_REPLACED 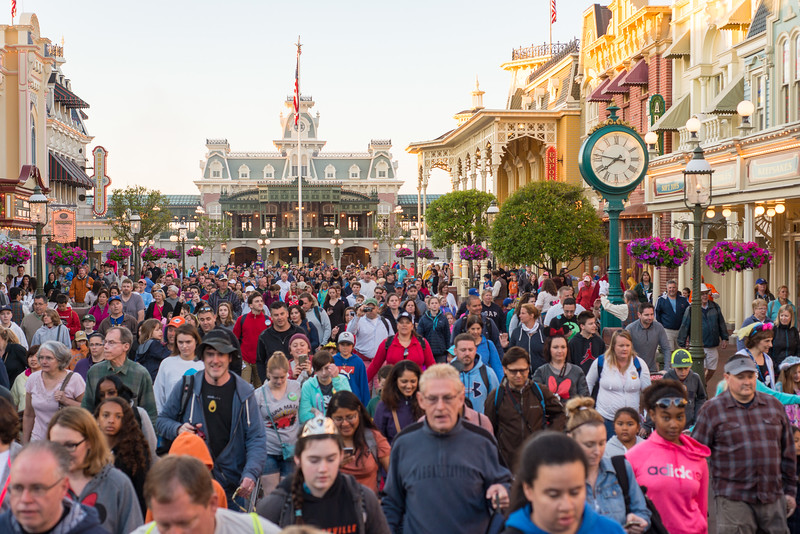 OK, sorry for the sort of click-baity title this time, but if you’re visiting Walt Disney World for spring break this year, there is ONE THING I absolutely recommend doing to prepare for your visit.

As the author of RideMax (a planning tool designed to help people spend less time in line at Disneyland and Walt Disney World), I know you’re probably thinking, “Duhh… He’s going to tell me to buy RideMax.” And while I do recommend RideMax, you’d be wrong if you think that is my FIRST recommendation, as there is something else you absolutely have to do before leaving home if you don’t want to waste hours of your precious vacation time for nothing.

END_OF_DOCUMENT_TOKEN_TO_BE_REPLACED

I received a tweet recently from Chad, a RideMax customer who had just returned from vacation using RideMax at Disneyland and California Adventure.

Chad recorded his visit for YouTube, and was kind enough to share links to his videos, which I thought would be fun to share here. After all, it’s one thing to see my own RideMax Roulette reports, but quite another to see a video report like this from a “real customer.”

(Disclaimer: Chad has no relationship with RideMax, other than that of an apparently happy customer.)

The new show takes place in front of Cinderella Castle now, rather than the area right after you enter the tapstiles at the front of the park.

I arrived early and hopped on the ferry boat. Above is the scene as we pulled into the Magic Kingdom at 8:00am sharp.